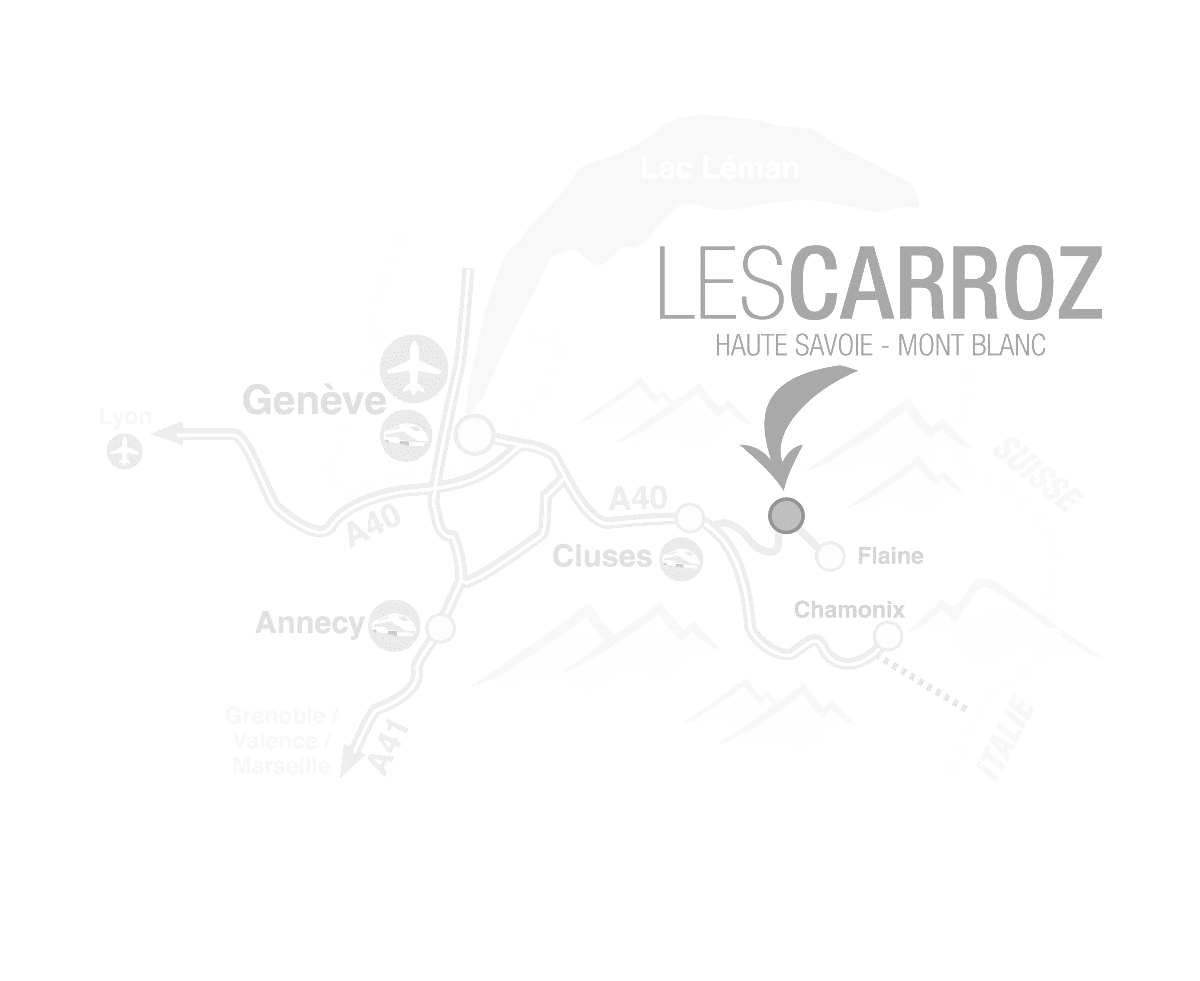 LOOKING BACK AT LES CARROZ

The first event in the history of skiing in Les Carroz was the creation of the ski club in 1930, the Swiss being the first tourists drawn here at the time. The first draglift was inaugurated on 29th January 1939 and for a long time remained the longest in Europe (1600m); at the time it was “surface lift” at the forefront of technology which enabled 180 people an hour to reach the summit of the “Kédeuze”! This symbolised the birth of the resort. The first two employees of THE lift were Fernand Passy who was at the ticket office and Prosper Renaud who was the lift operator; it was subsequently replaced by a gondola lift in 1954 retaining the name “Kédeuze”.

" “Once upon a time there was a high country covered in forests… If one day, we write the history of these lands, we should start with that!” as quoted André Louis Trabut.

The first lift pass was sold in 1938: the “button tow” enabled skiers to descend several ski runs, including the Timalets, which today is the resort’s emblematic red run for skiers to ski back to the village.

7 years follow before a second draglift was installed in 1947: the Figaro, whilst pioneer instructors were giving their first lessons. Fernand and Hubert Moret were the creative visionaries: to have a draglift which linked the village to the start of the Kédeuze for children and beginners. The Figaro slope and its eponymous draglift are still used today by skiers making their first turns.